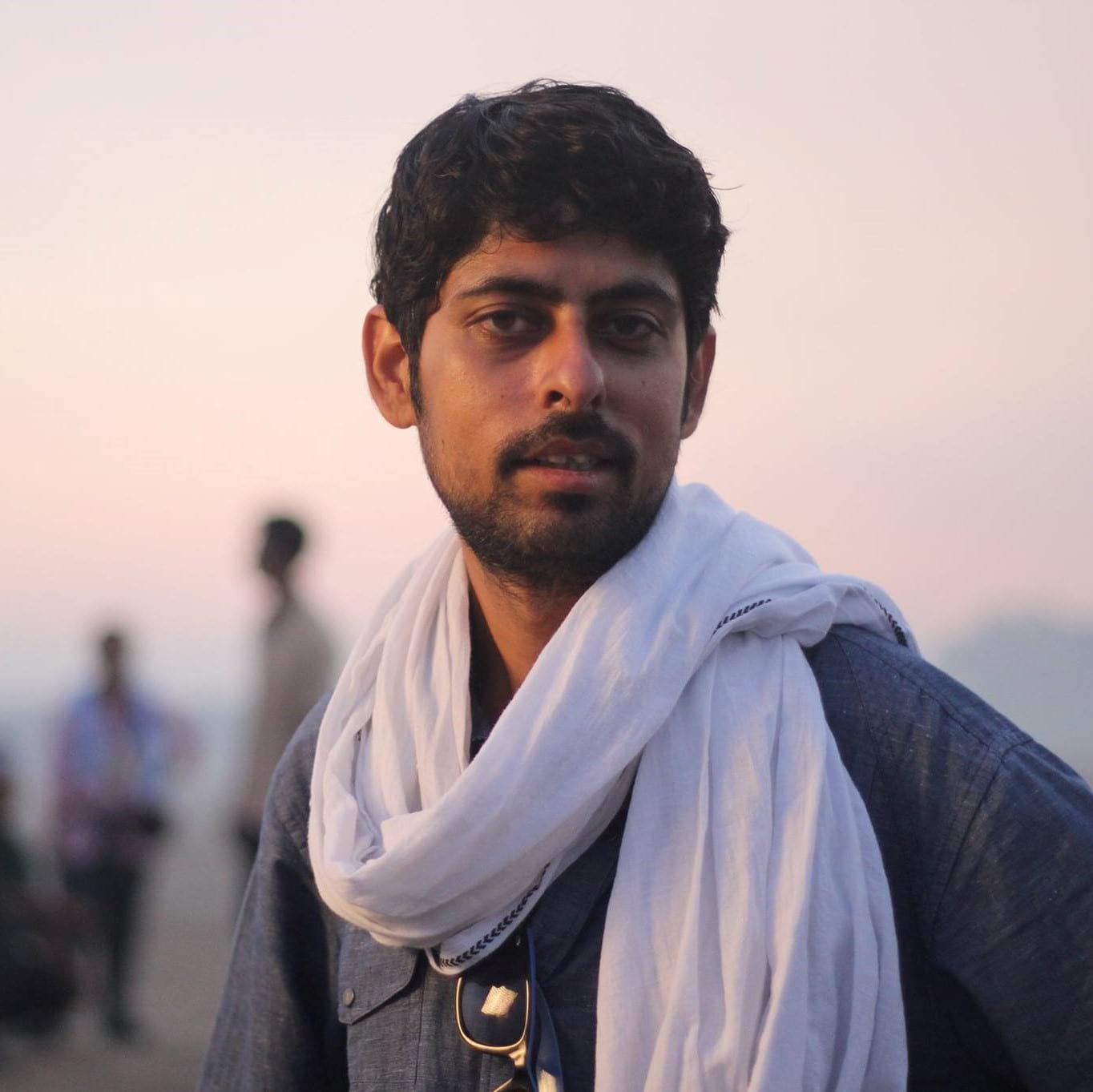 After penning songs such as Moh Moh Ke Dhaage in the film Dum Laga Ke Haisha (2015), for which he won the Indian National Award for best lyrics, and writing Masaan (2015), which won the FIPRESCI award at Cannes Film Festival among other accolades, Varun has been recently fielding interview requests from across the world for his role as lead writer in Netflix India’s first original series Sacred Games.