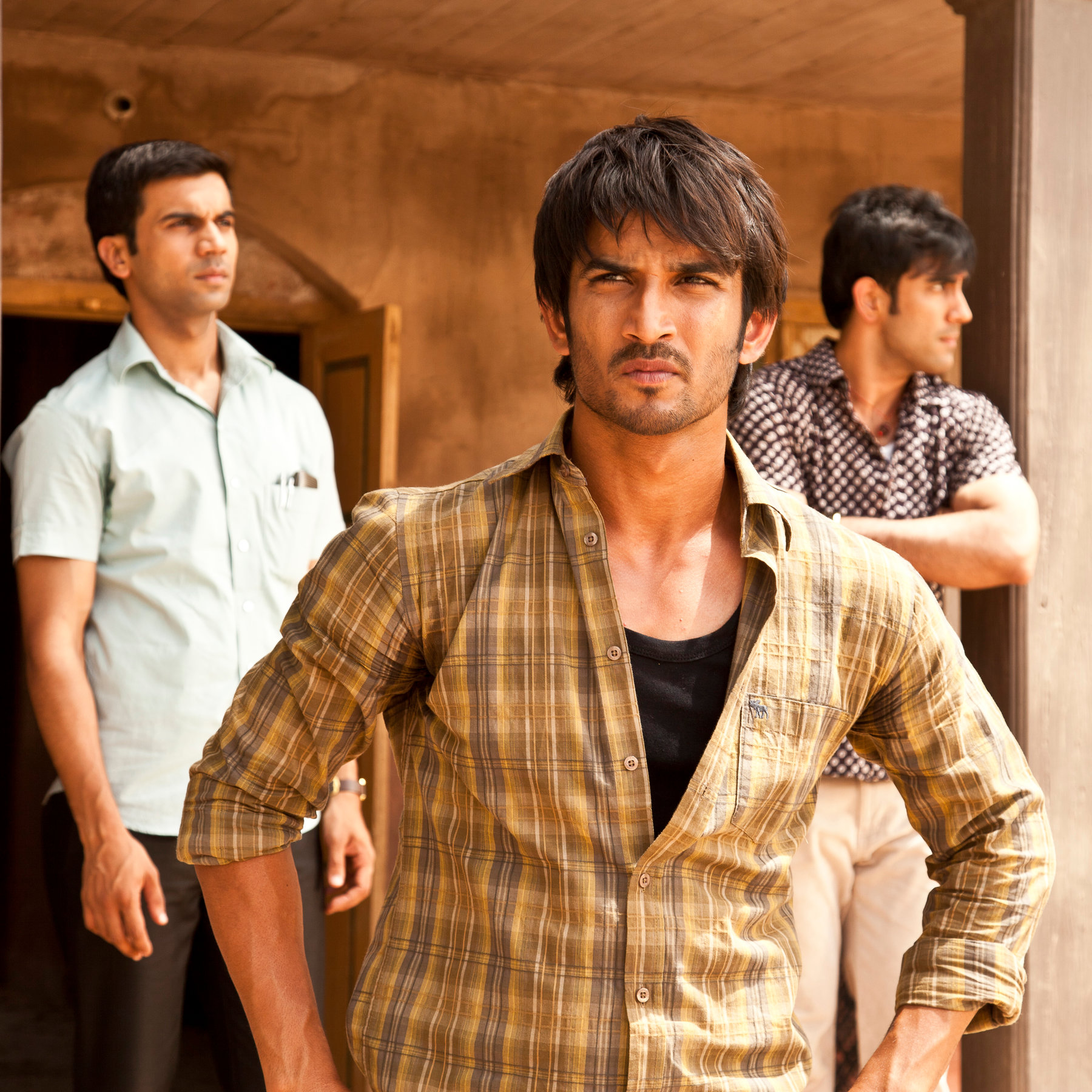 Episode 77: A look at the films of Sushant Singh Rajput.

Episode 77: A look at the films of Sushant Singh Rajput. The talented Bollywood actor was found dead at his Mumbai home in June 2020. His death was ruled a suicide by Mumbai Police. He was 34.

After making his debut in Bollywood with Kai Po Che (2013), Singh went on to play critically acclaimed roles in films such as M. S. Dhoni - The Untold Story (2016) and Chhichhore (2019). He was praised for his disarming charm, an affinity for intellectual comversations and ability to disappear into a character without making it a caricature.

In this episode, we look at three of Singh’s films where he held his own weight alongside an ensemble cast: Shuddh Desi Romance (2013), Detective Byomkesh Bakshy (2015) and Sonchiriya (2019).