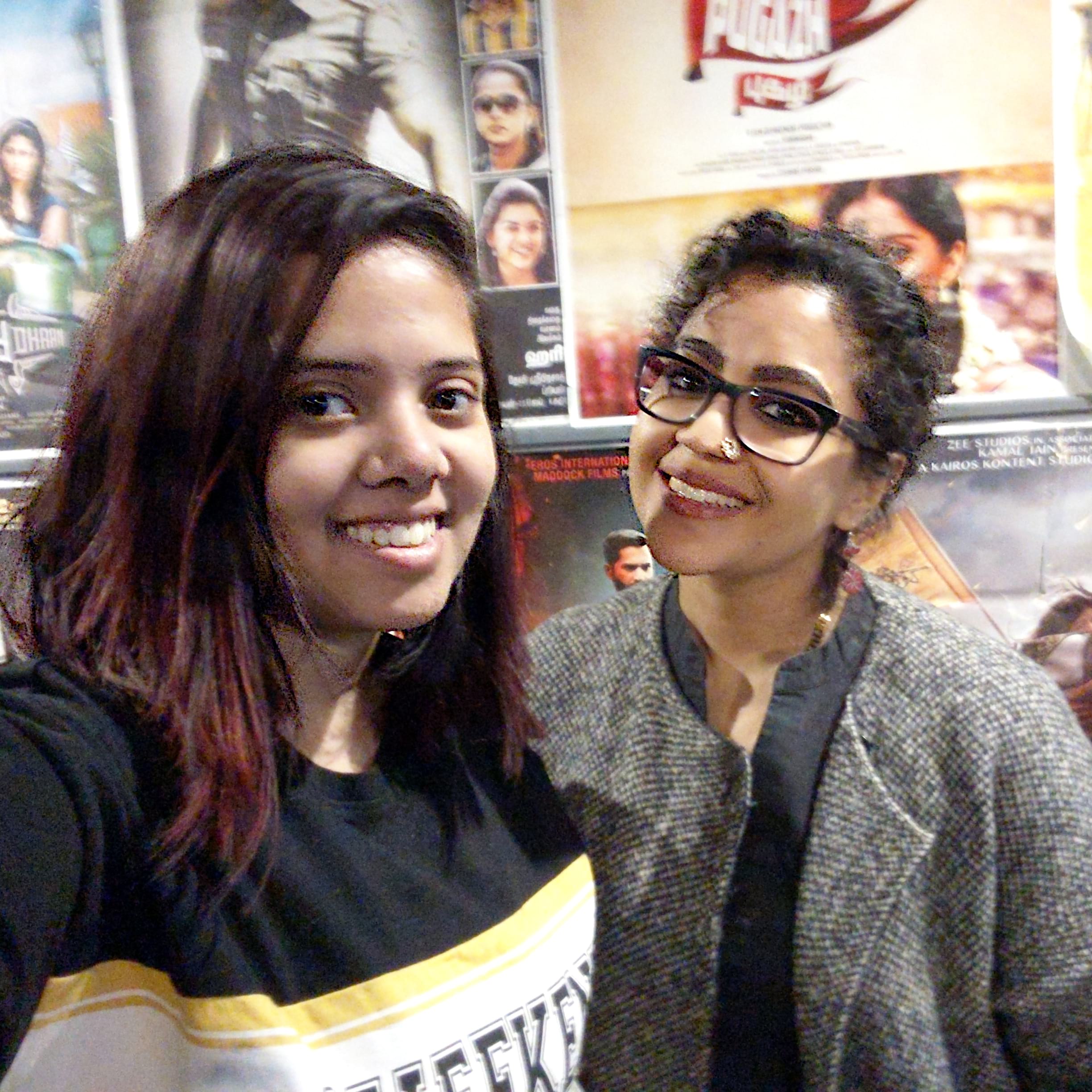 Super Deluxe features four separate stories (we mistakenly counted three in our discussion, skipping the story of Leela and Arputham) that come together to form a larger narrative questioning issues such as sexuality, religion, caste and gender - while being both deeply philosophical and irreverent.