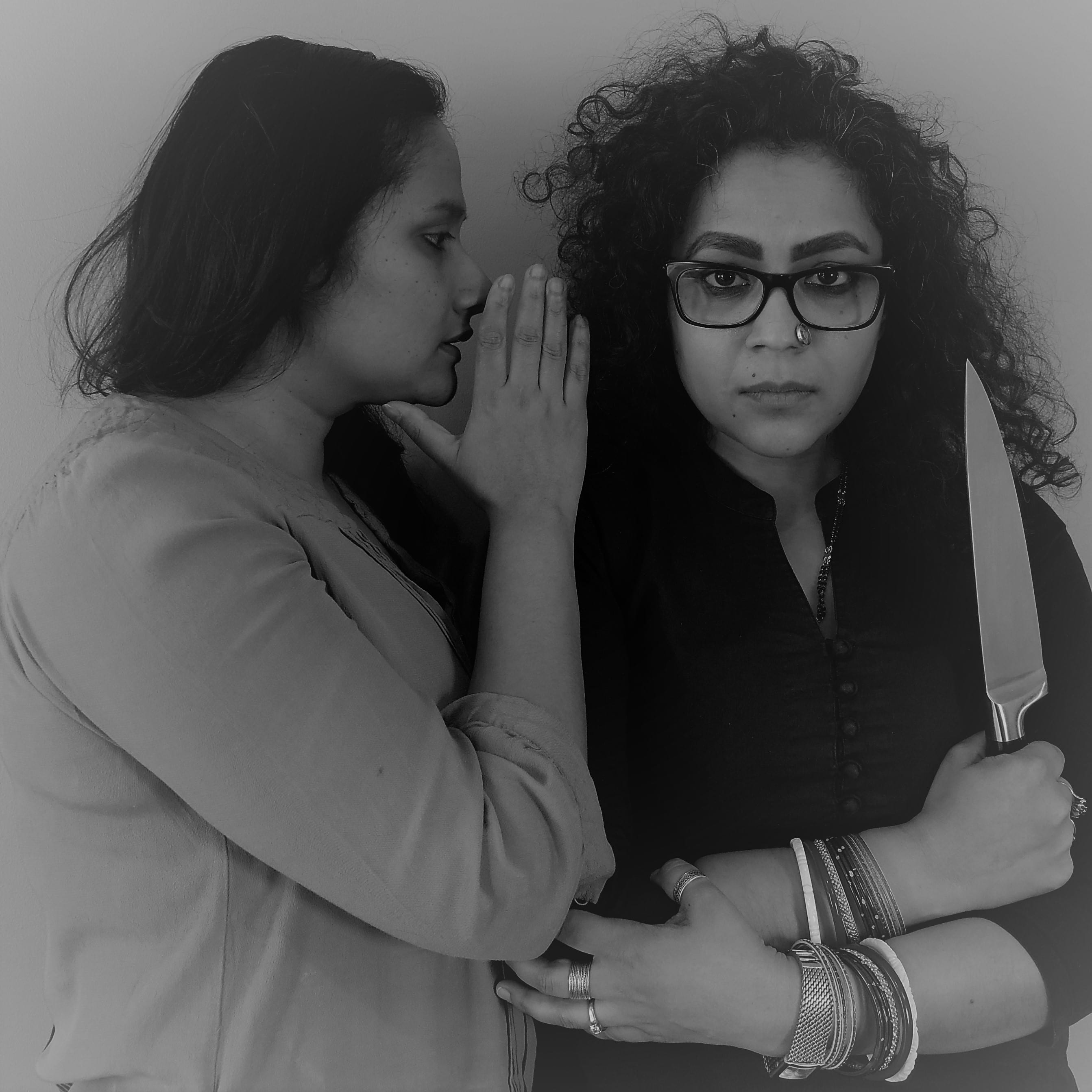 In Bollywood Behes, we first talk to Rishi Chandna, the director of Tungrus, which played at the Hot Docs Festival. He talks about finding his passion for films after a short soul-selling stint in the advertising world, finding his voice by editing wedding videos for his friends, and the chance conversation that led to the making of Tungrus.

Then we consider Shakespeare Wallah (1965), which is playing at NYIFF as part of a Merchant-Ivory retrospective and a tribute to celebrated Indian actor Shashi Kapoor. NYIFF runs from May 7 to 12 in New York. Although now a classic, the story of Shakespeare Wallah revolving around a British theatre troupe that performs Shakespeare plays across India in a post-Independence setting, has renewed relevance today.