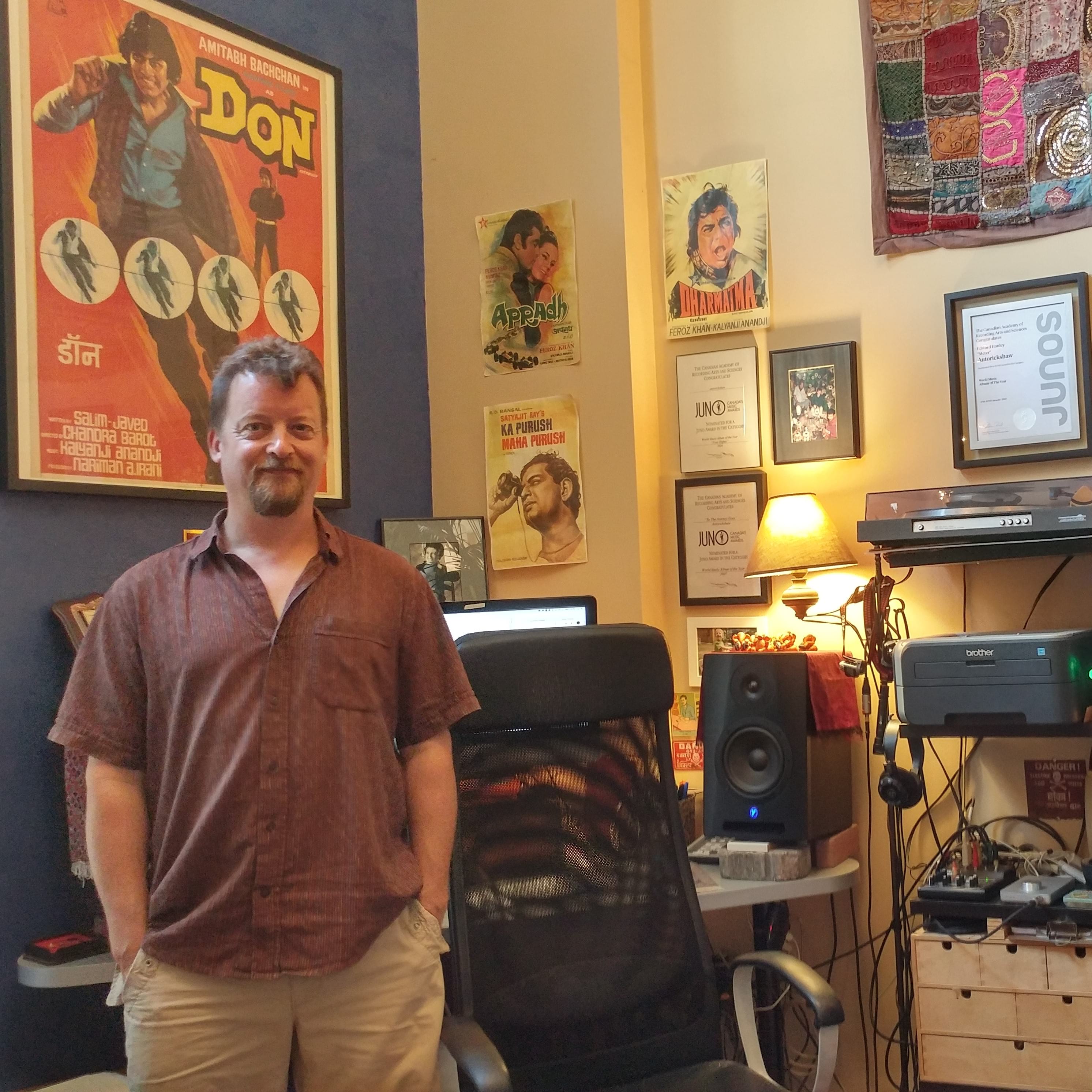 Episode 72: A look at the music of R. D. Burman, with Ed Hanley, co-artistic director of Toronto band Autorickshaw.

Burman was one of the most popular Bollywood music composers of the 70’s and 80’s. His music is popular to this today. In many ways, he was way ahead of his time.

Hanley and his bandmates reprised an R. D. Burman song called “Aaj Ki Raat,” from the 1973 film Anamika , as part of their 2007 album So The Journey Goes. This conversation looks at that song and Burman’s musical legacy.