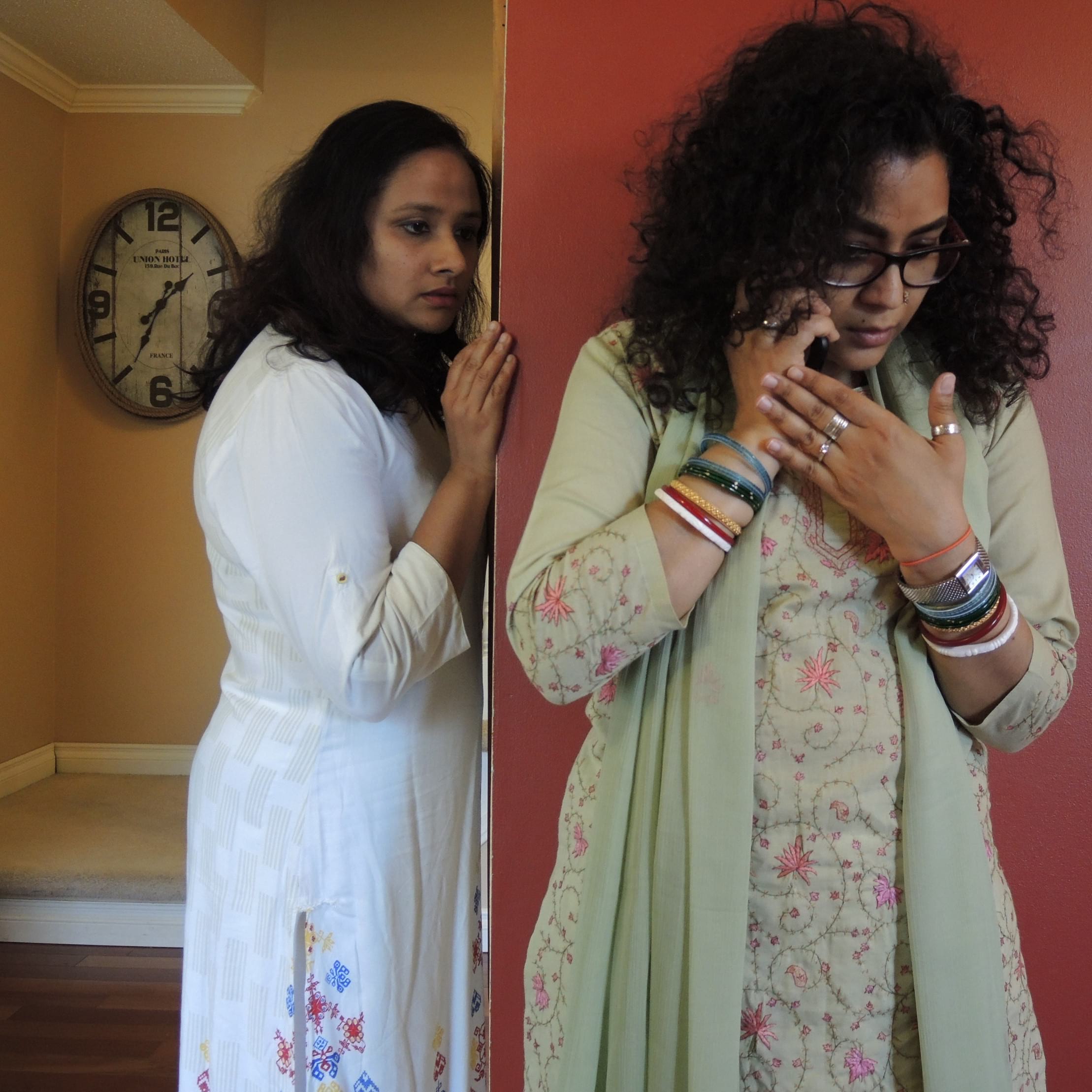 Episode 14: Based on a true story, Raazi brings an unlikely female spy to the big screen. When Bangladesh sought to secede from Pakistan, India got involved in a military confrontation that came to be known as the Indo-Pakistani War of 1971. At the time, a young Kashmiri woman Sehmat Khan married into a Pakistani general’s family at the request of her father, who himself was a Kashmiri businessman and spy. Sehmat’s role was to provide intelligence to Indian spy agencies. When former Indian Navy officer Harinder S. Sikka found out about the story and tracked down Sehmat Khan, he wrote the book Calling Sehmat. The book became the basis of Raazi, which has been co-written and directed by Meghna Gulzar.

In Geeton Ka Ghanchakkar, Aparita and Baisakhi talk about being inspired by Raazi’s soundtrack to remember songs such as the Lata Mangeshkar classic Aye Mere Watan Ke Logon, Bombay Velvet’s Jaata Kahaan Hai Deewane – which in turn was a reprisal of an O. P. Nayyar tune from CID, sung by Geeta Dutt.

Filmi Khabrein has information about Dulquer Salmaan’s Bollywood debut and Vaani Kapoor joining the Shamshera cast among other news.

In Bollywood Behes, a discussion of Meghna Gulzar’s Raazi, starring Alia Bhatt and Vicky Kaushal, and how the Bollywood starlet is helped by an ensemble cast to pull off a complicated role.