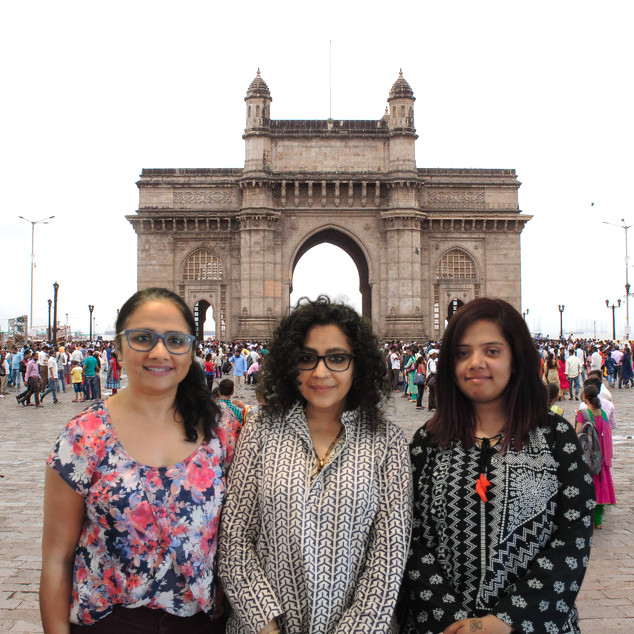 Rafi (Siddiqui) is a street photographer who happens to take a photograph of Miloni (Malhotra) in front of the famous Mumbai tourist spot Gateway of India. Tired of his grandmother’s constant refrain to get married, Rafi sends Miloni’s photograph to his grandmother saying he’s found a girl to marry. When the grandmother announces she’s coming to Mumbai to meet the girl, Rafi needs to convince Miloni to play along.

Before we focus on Photograph in Bollywood Behes, we revisit two Mumbai-set songs in Geeton Ka Ghanchakkar and tune into news from the Hindi film industry in Filmi Khabrein.