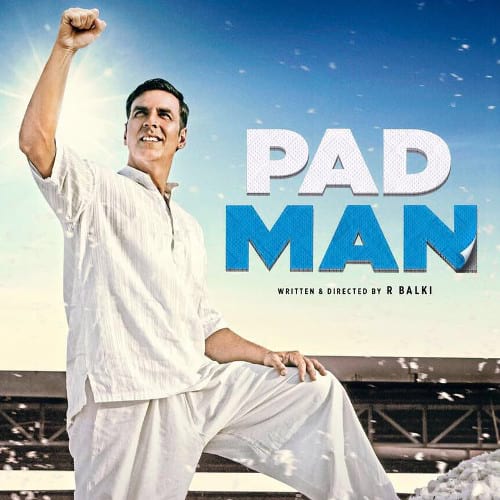 Episode 1: In the debut episode, an introduction to Khabardaar podcast, a quick hit of Bollywood news, and then the main segment - discussing Pad Man taking on the theme of menstruation and sanitary pads.

In the debut episode, Aparita and Baisakhi introduce Khabardaar podcast, play a minute-long round of antaakshari, brief you on some Bollywood news, and then move on to the main segment – Bollywood Behes.

Aparita and Baisakhi discuss the recently released Bollywood movie Pad Man, featuring Akshay Kumar, along with Radhika Apte and Sonam Kapoor; it’s based on the real life story of Arunachalam Murugunantham. They talk about Pad Man as a PSA (public service announcement movie), and the types of questions it raises (or not) while trying to create awareness about menstruation and sanitary napkins. 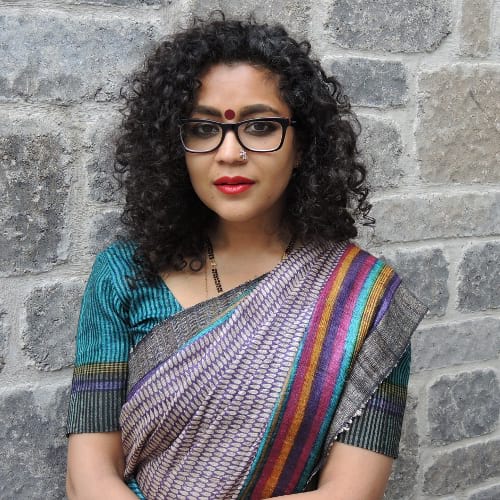 Aparita Bhandari is an arts/life journalist based out of Toronto. She regularly contributes to a wide range of media outlets, both print and radio; check out her website www.aparita.com for more information. Despite her many distractions (knitting, fountain pens, baking), Bollywood and Toblerone bars have been two constants in her life. 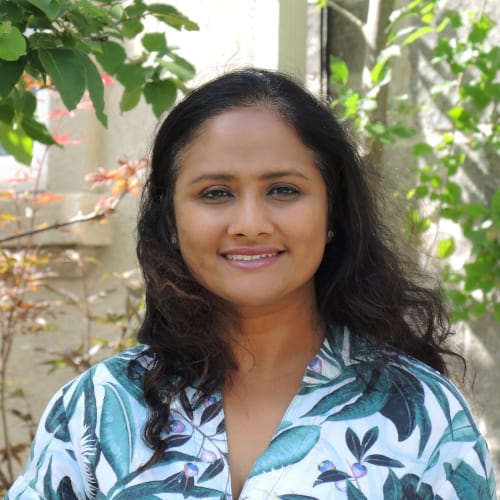 Baisakhi Roy is a seasoned reporter, editor and writer with more than 10 years experience in print and online mediums. Her passion is to put out engaging and compelling content for readers who want to be informed and entertained. A true-blue Bambaiyya, she loves all things Bollywood!