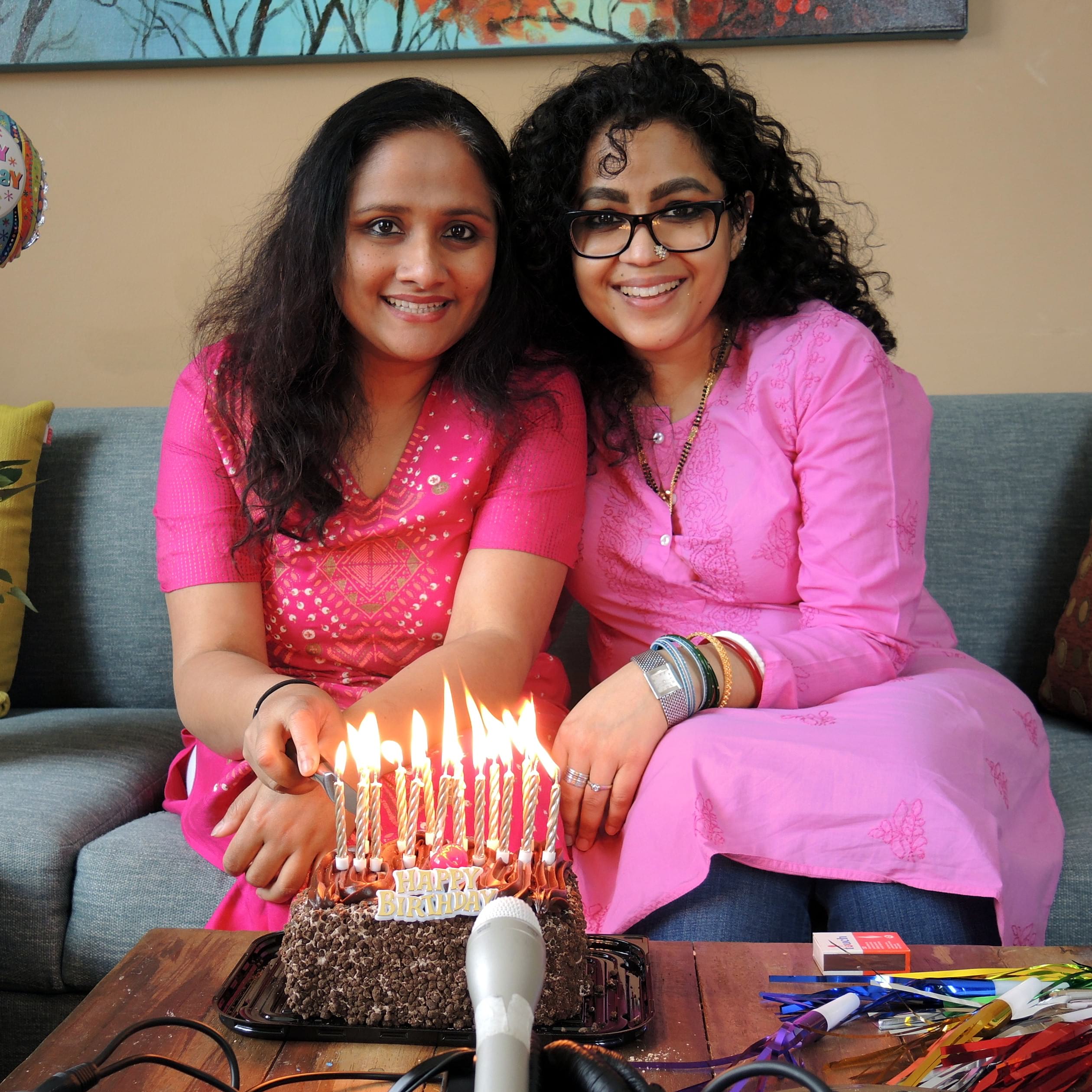 In this episode, after a round of Geeton Ka Ghanchakkar featuring a song from Cake and a golden oldie, and some Filmi Khabrein, our Bollywood Behes features a conversation with Asim Abbasi, Sanam Saeed and Aamina Sheikh – along with a discussion on what sets Cake apart from other Pakistani films.