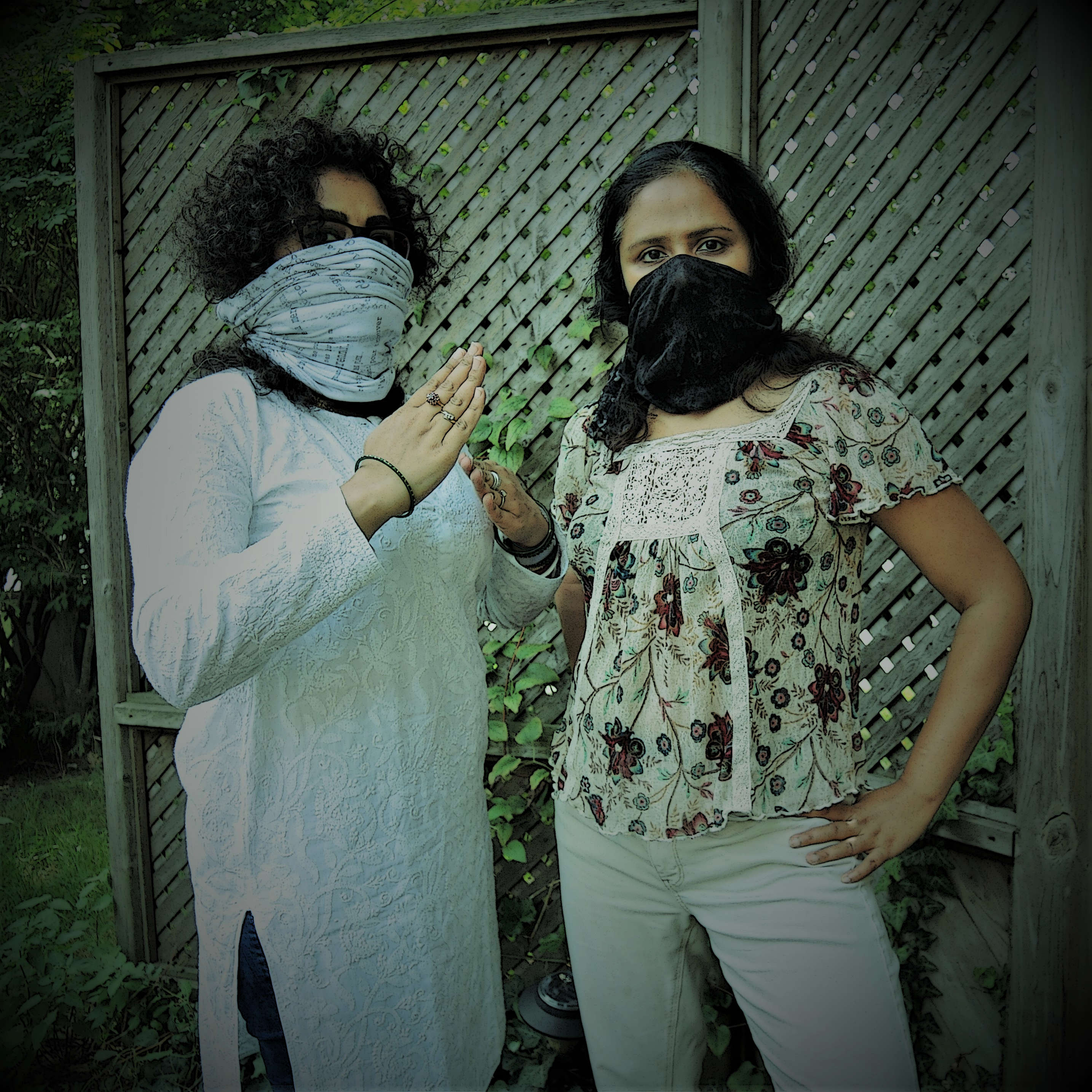 It starts off innocently enough. Three friends - Bhavesh, Sikander or Sikku and Rajat - flirt with India’s protest culture. But Sikku soon gets disenchanted, and Rajat busy with his job. When Bhavesh’s pursuit for ‘insaaf’ gets him killed, Sikku slowly finds himself taking on a new persona.